Since 1986, our Montana-based staff and crew have applied their expertise and artistry to over 300 original projects throughout the U.S., promoting the beauty and integrity of regional architecture that resonates with the iconic landscape of the West. Each member of our team contributes unique talents to our projects and bring a level of genuine passion that has enabled our clients to realize their dreams for over 30 years. 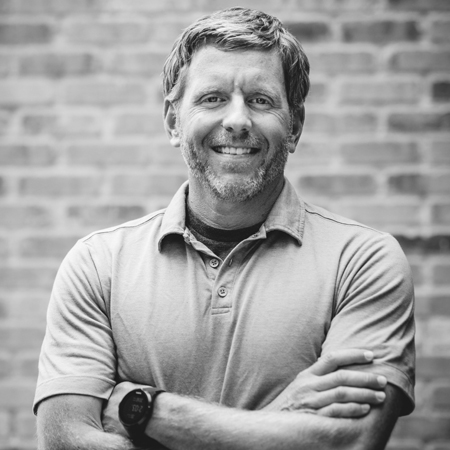 A Montana native who grew up in the northwest corner of the state, Ron came to Bozeman to study Construction Engineering Technology at MSU. He worked for a commercial contractor while earning his degree, and graduated with honors in 1997. The next year, he started with YT as an Estimator/Project Manager, and worked through the ranks to become a Partner in 2003. Ron is actively involved in YT’s project management and processes, and is a strong believer in perpetual improvement. He enjoys taking advantage of Bozeman’s many outdoor recreation opportunities with his family. 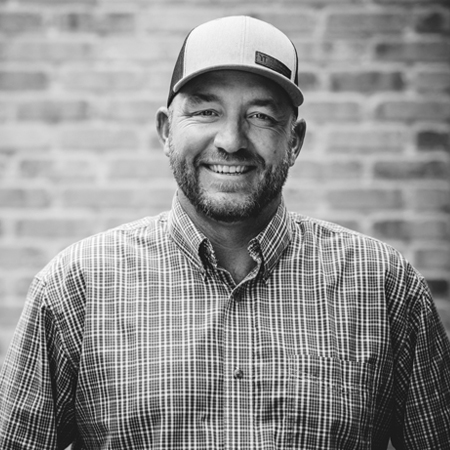 Justin grew up beside his father in the construction field and later in his custom cabinet shop. His passion for wood and steel comes from his father’s constant interest in finding a better way to build and create both dwellings and functional tools for everyday life. He joined YT in the summer of 1995 as an apprentice carpenter with a passion for new methods and new techniques. His continued drive to build quality homes and relationship led him to becoming a Partner in 2009. When he’s not covered in sawdust or wearing a welding helmet, he enjoys everything that the outdoors in Montana have to offer, and spends as much time outside as he can with his family. 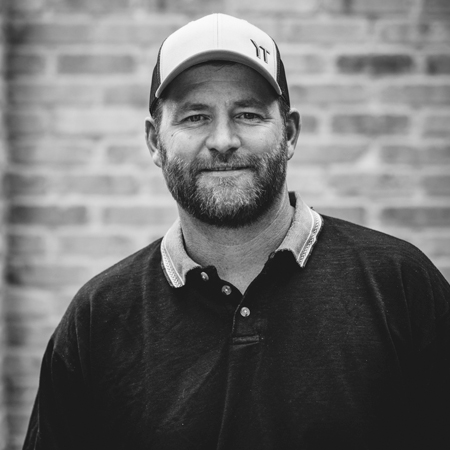 A Montana native who grew up in Billings, Tim came to YT in 2004 well equipped with a BS in Construction Engineering Technology from MSU, as well as five years of experience as a project manager and project engineer on several heavy civil construction projects. With his skill set and attention to detail, he quickly became an integral member of the YT Management team and earned an opportunity as Partner in 2018.  He continues to oversee the transformation of numerous clients' visions into breathtaking, beautifully constructed realities. When not at work, he is a passionate fisherman and all-around outdoorsman who also enjoys photography and time spent with his family. 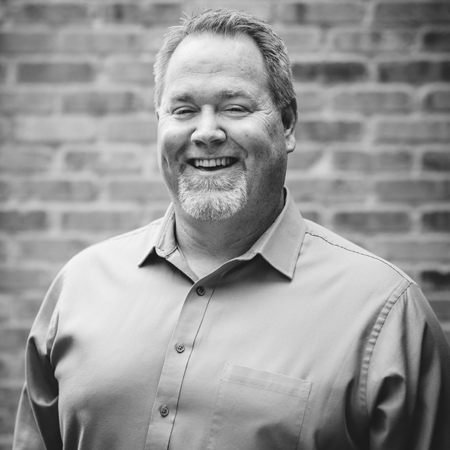 Corey hales from Sidney in the NE corner of Montana. Upon graduating from Carroll College in Helena, he worked in the public accounting sector for nearly five years on taxes, audits, payroll and write-up services. Those services were performed for individuals, partnerships, LLC’s, corporations, Co-op’s, and city governments. In May 2004, Corey packed up his knowledge and joined YT as an assistant in our accounting department. In 2015, his contributions and skillset earned him a promotion to Chief Financial Officer and all things “accounting”. In his spare time, Corey and his wife are raising two awesome girls that keep them busy with school, events, sports, camps, etc. He enjoys time on the golf course and hits the ski slopes as his favorite winter sport. 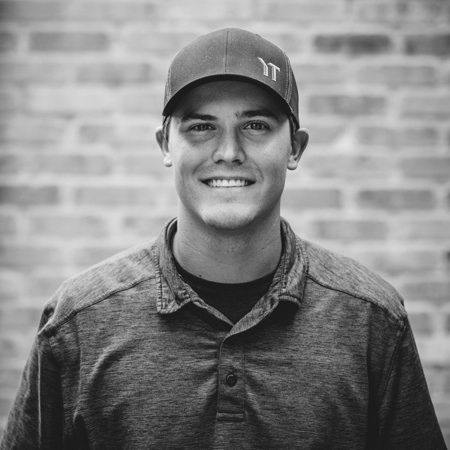 Chris grew up in Billings but moved to Belgrade where he graduated and went on to attend Montana State University. His love for baseball drew him to Pendleton, Oregon where he played in the NWAACC conference for 2 years. In 2014 he returned to the Gallatin Valley to marry his high school sweetheart and finished up his schooling at MSU, receiving a bachelor’s degree in Construction Engineering Technology. His passion for building and experience in the field, paired with his happy go lucky personality landed him as a Project Manager in 2019. He values time spent with his wife and daughter and takes full advantage of all the outdoor activities that Montana has to offer. 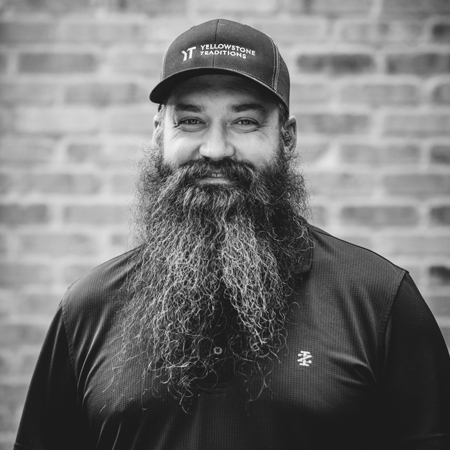 Born and raised in the Gallatin Valley, JD grew up in the construction industry. From pushing a broom on jobsites as young as age 8, to building log homes in Big Sky, MT, JD has trade experience in many diverse aspects of the building process. Earning a BS in Construction Engineering Technology from Montana State University in 2014, JD spent 5+ years working as a project manager for a high-volume, fast-paced commercial general contractor in Seattle, WA. With prior experience working in the YT Shop, JD welcomed the opportunity to return home and re-join the team as Project Manager. When not at work, he enjoys practicing ancient and obscure martial arts, riding his Harley, working on engines, creating beautiful objects out of wood, and spending quality time with his wife and children. 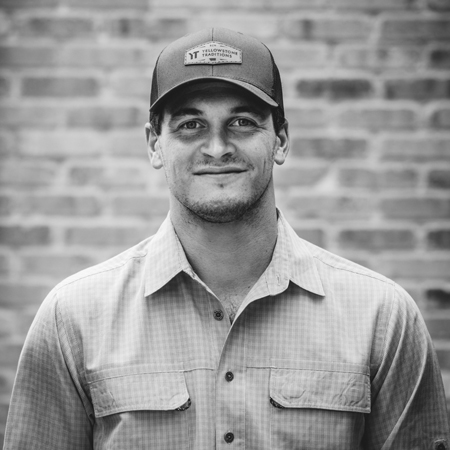 A Southern native, Elliott was raised with Montana as his home away from home. After graduating from Auburn University and earning a BBA- in Supply Chain Management, Elliott worked with a luxury pool company and then headed west to join YT in an entry-level construction position ––, where he quickly found his affinity for building. After broadening his management skills with a high-end renovation firm in Atlanta, Elliott rejoined the YT team in 2020 as a Project Manager. Learning literally from the ground-up and working with the best in the business, he has a diligence for detail and a discerning-eye for fine craftsmanship. He can’t be kept behind a desk for too long before wanting to get onsite and assist our field leadership in any way possible. When not working, Elliott enjoys fly fishing, wakeboarding, golf, skiing and all things Montana. 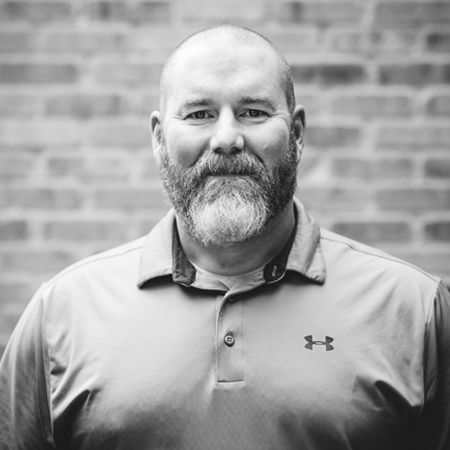 Kevin grew up in Butte and attended Montana State University, earning a BS in Construction Engineering Technology. After moving around the country for several years as a project engineer on heavy civil construction projects, Kevin came back to Bozeman in 2001 to work as a project manager for YT. Since 2007, he has been shop manager, overseeing the day to day details, designing and building YT’s exemplary custom cabinets, doors and furnishings. When not working, Kevin enjoys spending time with his wife and two daughters, skiing, mountain biking and traveling. 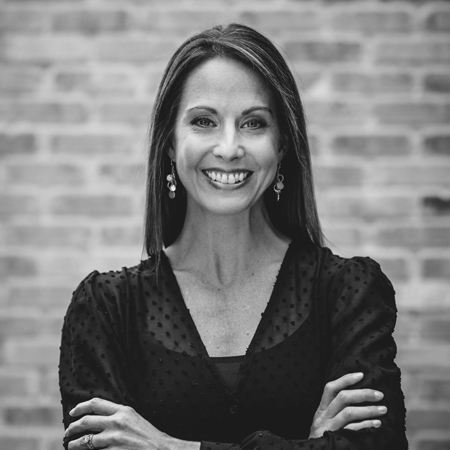 Nicole grew up in Bozeman, but spent summers on her family’s Farm in Three Forks. Her passion for the Montana outdoors over rode her dreams of packing up & heading to New York to join the business world. This created the opportunity to join Yellowstone Traditions in 2002 as an assistant to the office. Drive, attention to detail and a charismatic nature has allowed her to evolve into her current multi-faceted role that includes accounting assistant, HR duties, YT marketing, and client communications and coordination. When she is not coordinating all things YT, she enjoys experiencing the great outdoors and living life to its fullest with her family. 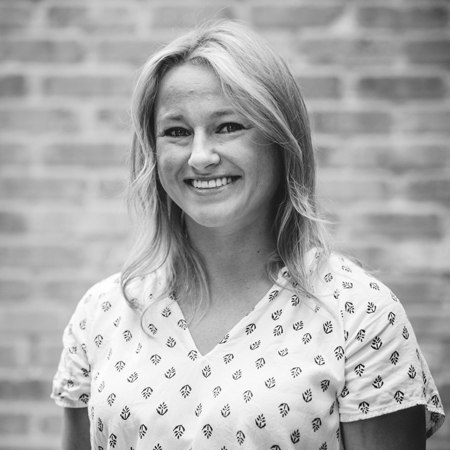 Say Cheeese! Born and raised in Wisconsin, Megan went to design school where she began her career. In 2018 she decided to follow her dreams, grabbed her pack and began traveling all around the West. She’s had the opportunity to work and learn a tremendous amount while serving in various roles the past couple of years - visual merchandising, design, art direction, YNP campground operations, and ski shop management. A good mix of city and mountains! Her adventures led her to YT in 2020 and though It’s been a challenge navigating a new city and state, the local atmosphere and opportunities available in Bozeman make her want to plant some roots. She likes to challenge her Jeep in mountain passes, explore Montana’s many rivers in her quest set the hook, and seeks out any hot springs to soak in. Feeling settled, she found a great job where the people are hard-working, not afraid of a long day, and are amazingly creative and skilled.